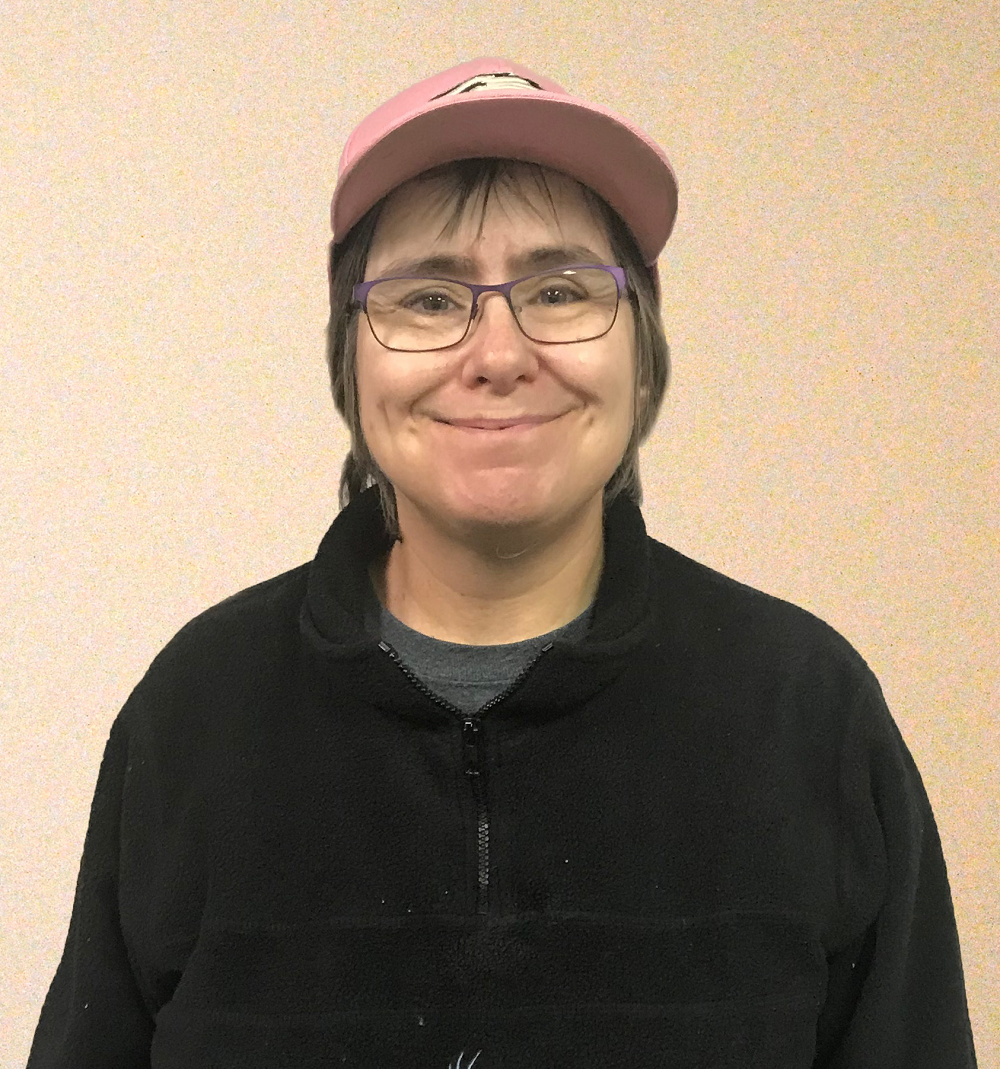 Increasing mental health symptoms and medical issues due to epilepsy led Denise to a point where she was facing difficult challenges in her everyday life. She struggled with budgeting, and found herself confused about how to pay for her expenses with the limited monthly income of $700 she received. When Denise attempted to prepare meals in her kitchen, her anxieties increased and she panicked. She became fearful of using her oven, limiting her ability to prepare meals for herself.

Denise had always considered herself to be an independent person, and sought additional support so that she could better take care of herself and her responsibilities. She was admitted to FHR’s Mobile Psychiatric Rehabilitation Services (MPRS) program, and began working with staff to achieve her goals.

Over the next three years, Denise was able to learn daily living skills and build her self-esteem. With the support of MPRS staff, she began understanding her income and expenses, and became educated on how to maintain a working budget.

She learned how to cook and bake, and developed experience with preparing new, nutritious recipes. Denise was especially proud when she was able to bake homemade cookies for her peers in the site-based Psychiatric Rehabilitation Services (PRS) program. Her monthly budgeting skills enabled her to purchase new kitchen supplies, which she greatly enjoys using in her kitchen.

In October 2017, Denise was officially discharged from MPRS programming, and through continuing to receive support through FHR’s outpatient and case management services (Single Clinical Home Model), has been able to maintain her skills and independence, greatly increasing her quality of life.

To learn more about FHR’s programs and community initiatives in Pennsylvania, click here.