A column sharing the expertise of FHR's diverse staff, comprised of over 700 employees across 7 states

Each Halloween season, companies sell costumes such as "psychos" and "mental health patients," while haunted houses decorate areas with themes like "mental health ward." How are these decisions harmful to the public's perception and stigma on mental illness? 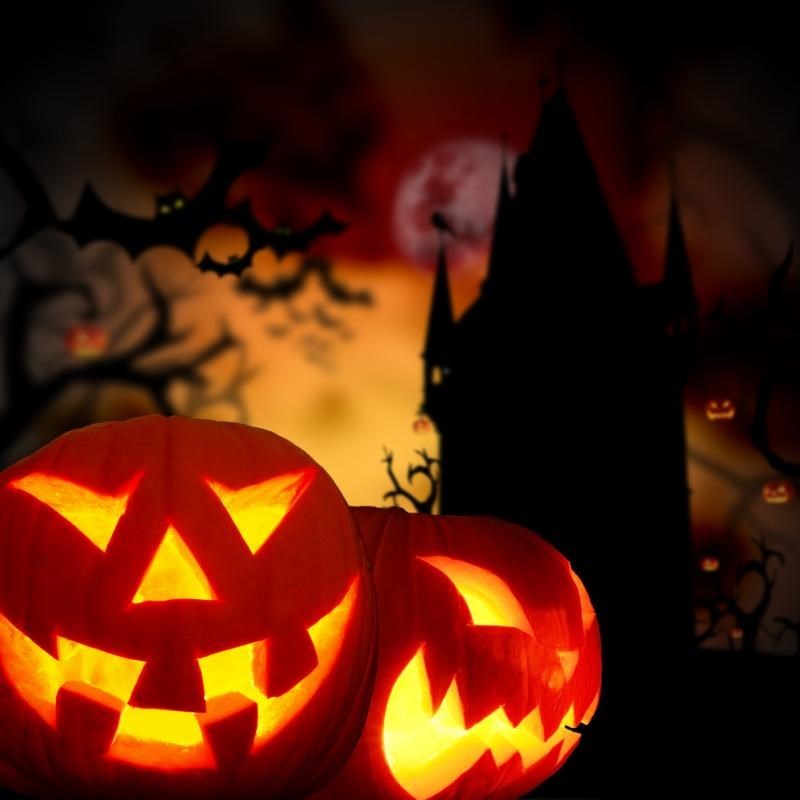 "The derisive portrayal of people struggling with mental health issues is rampant this time of year, and offers a very narrow-minded and offensive takeaway to the costume-buying public: "This is what mental health issues look like." But the stigma that most concerns me is the stigma that people may apply to themselves when faced with this one-dimensional caricature; stereotypes of any kind can limit a person's perception of their own options in life, and undermine their confidence in moving forward." - Jack Q., Massachusetts
"Historically, fright night movie genres have depicted the mentally ill as lead characters and mental hospitals as the prime setting for horror. With this comes the perception of insanity which subsequently conditions us to fear the mentally ill. We should not glamorize or encourage this damaging stigma." - Maria F., Massachusetts
"Unfortunately, these stereotypical portrayals of mental illness are not just found during the Halloween season. The media tends to put mental illness "on display" at all times of the year, particularly when someone with a mental illness has committed a violent crime. This, along with Halloween, perpetuates the idea that a person with a mental illness is violent and aggressive, and leads the general public to become afraid." - Ashley R., Maine
"This type of activity only perpetuates the negative stigma on MH. It does not reflect the advances made in the field over the past two decades; just another opportunity for businesses to make money." - Marylou B., Delaware
"Often these "psychos" and "mental health patients" are those of old characters from a refuge or other asylums that had no community or social skills, some even had intellectual disabilities but were not in the correct facilities. These characters may have come from stories or news articles depicted in times where medication and/or rehabilitation services were not readily available, for those that qualify. This is harmful by portraying a character that is uncontrollable or one that cannot function within our world. These decisions drag out the stigma of mental illness, and one that makes it seem as though someone with a mental illness cannot live a fulfilling life among others." - Michele K., Pennsylvania
"Society is conditioned to believe that mental illness is to be feared, rather than being seen as a challenge to many in our own communities and families. The idea that disorders make people "monsters" perpetuates this fear of mental illness. With mental illness depicted so darkly - especially within the theme of Halloween, mental illness is reinforced to be a stigma to the sufferer and an embarrassment to those who care about the individual." - Penelope C., Massachusetts
"Are the ones advertising this victims of the systems? Now if it is, who's to say that the experience they witness doesn't confirm the medical language of being psychotic "psycho/s." Again, from my perspective, this concept derived itself from someone who has had experienced this firsthand and established a horrific and traumatic outlook to society. However, this is the one day where for once in a year, individuals who have a difficulty expressing themselves in everyday life get to be a part of a community. I don't agree with stigma of any sorts or endorse themes that cause a mix perception of how society views a person served. A good counter question could be, "how does the community feel about how they contribute to the ongoing growth of misinterpretation?"" - Robert, Massachusetts
"Halloween is the one day of the year when people confront fears and things they may have difficulty comprehending, i.e. supernatural forces, monsters, evil, magic, fantasy, etc., albeit in an often superficial way. So, it is not surprising to me that people who function in the world differently from the majority because of mental health or developmental issues are portrayed sensationally or melodramatically. Although this may be done with no intention, it remains that these stereotypes, as most stereotypes, do nothing to decrease stigma and alienation, rather they do the opposite and increase it." - Mike, Massachusetts
The information listed above are the thoughts of individuals and does not necessarily reflect the position or opinion of FHR.